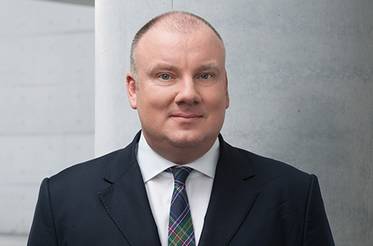 Prior to his appointment as Executive Director of Agora Verkehrswende in February of 2016, Christian Hochfeld was the head of the program for sustainable transportation in China at the German Society for International Cooperation (GIZ). From 1996 to 2004, he was a research associate at the Oeko-Institut, a German environmental organization, and served as a member of the institute’s executive management from 2004 to 2010. Hochfeld holds a Diplom degree in environmental engineering from the Technical University of Berlin. He has been a member of the advisory board of the Chinese Electric Vehicle Forum (China EV100) since 2015.