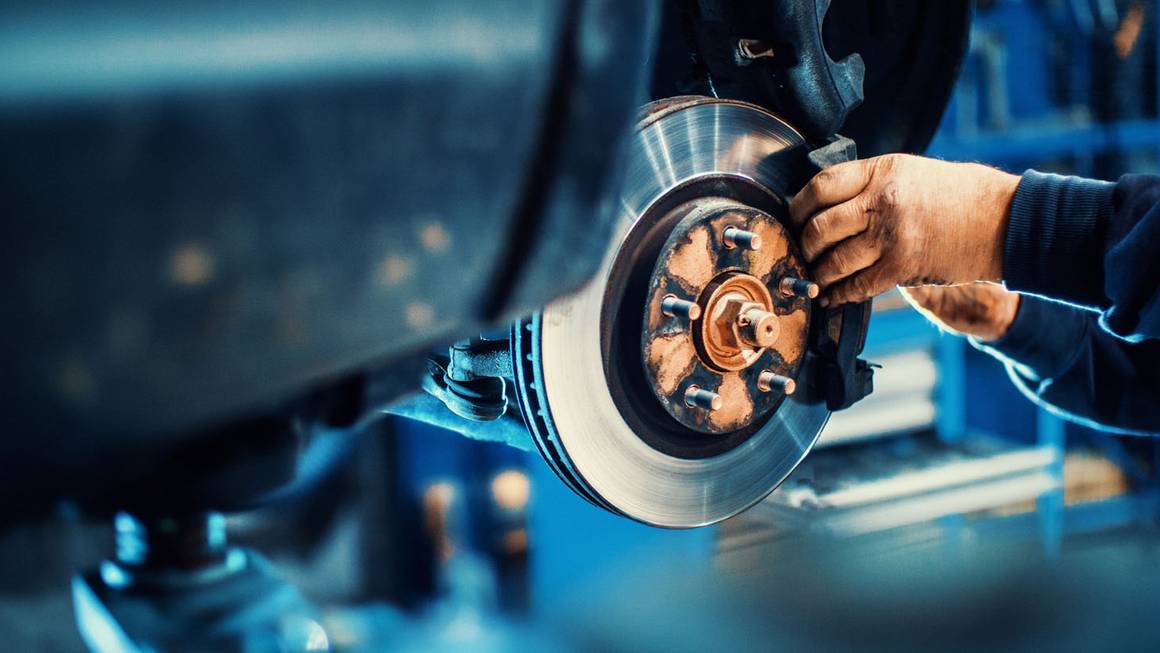 There are few things that interest the public and politicians more than the effects of government-funded projects on jobs. It is no different for the transformation of Germany’s transport sector, yet more informed discussions about its consequences are needed.

Globalisation and the spread of digital technology are the main forces transforming German society today. Yet another, more recent driver of transformation is the decarbonisation of the transport sector. Like globalisation and the spread of digital technology, this, too, will be felt on the job market. It may affect the number of jobs, and it might radically change skill requirements. Because the effects of government-funded projects on jobs have always figured prominently in public debates, it is important to gauge in advance how transforming transport will affect jobs and employment.

The move to sustainable transport can affect the job market in numerous ways. If, for example, the decarbonisation of the transport sector catches German companies off guard, producers of electric vehicles abroad could squeeze traditional manufacturers of internal combustion engines out of the new market. The effect on the job market would be far smaller if German producers were to address the needed structural changes proactively. The specific effects that are likely to occur depend on the technology path being pursued and whether companies abroad capture large market shares. The building of new infrastructure would have a positive effect on employment. By contrast, new forms of mobility – including self-driving vehicles – may make jobs in the service sector obsolete.

Finally, overall job market performance will hinge on how the general economy responds to such changes. If, for example, sustainable transport lowers the total costs of mobility, re-directed consumer spending might generate positive effects in other sectors. Either way, transforming transport will play a major role in determining Germany’s future employment levels and general prosperity. The changes that the transport transformation will bring must, therefore, be a topic of increased discussion among employees, companies and politicians. 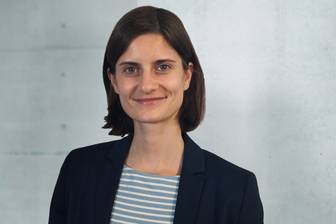 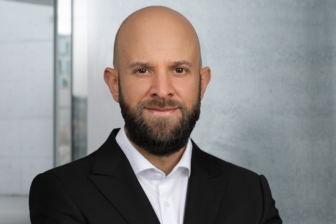 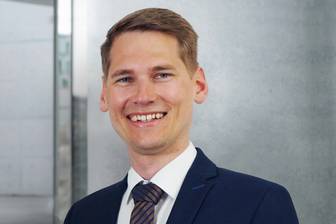 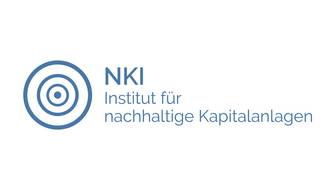