A study by Agora Verkehrswende, GIZ and the World Economic Forum highlights the importance of joint global action on transport policy if the world is to achieve the goals of the Paris Agreement on climate change. Around the world, there is a need for new technologies and mobility strategies in addition to stricter rules for fuels and vehicles, and changes in behaviour. 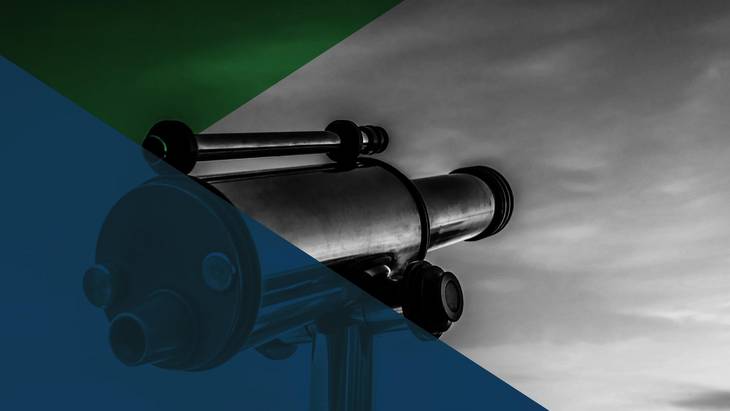 Worldwide significantly more has to be done in the transport sector to meet the Paris Agreement and achieve climate neutrality by 2050. This is the conclusion of a survey involving 346 international experts from 56 countries conducted by the think-tank Agora Verkehrswende, the Deutsche Gesellschaft für Internationale Zusammenarbeit (GIZ) GmbH and the World Economic Forum on behalf of Germany’s Federal Foreign Office.

As things stand, only about a third of those surveyed can foresee the transport of people and goods in the year 2050 no longer causing greenhouse gas emissions. For the experts, one of the major challenges centres on changing the political frameworks for global transport which currently favour fossil fuels. According to the survey participants, incentive programmes for eco-friendly technologies alone are insufficient for bringing global transport systems into line with climate change mitigation policy. In their view, the most effective regulatory measures would involve carbon pricing along with stricter directives to drive the exit from fossil fuels, such as petrol, diesel and kerosine.

On presenting the survey results, Christian Hochfeld, Director of Agora Verkehrswende, said: ‘The transport sector is one of the biggest challenges of international climate change – one that has less to do with knowledge and more to do with political action. The experts we surveyed around the globe agree on many things – in particular that politics has to set the stage so that structural change can succeed and plans and investments in climate-neutral technologies will pay off. Big changes are happening in the regions of the world that shape the market: the EU is pushing for the Green Deal, China is promising to step up its climate goals, California is planning to prohibit the sale of petrol and diesel vehicles as of 2035 and, under a Democratic President, the USA might once again sign up for international climate protection. This all indicates a clear message for the economy: only business models that comply with the Paris goals are future-proof.’

In the run-up to the publication of the results, Tanja Gönner, Chair of GIZ’s Management Board, stressed: ‘International cooperation is pivotal for the successful switch to climate-friendly transport worldwide. Only if we act together on a global scale we will be able to fulfil the Paris Agreement's targets. The past months have shown that it is possible to set new priorities, take swift action and change many people's behaviour within a short period of time and across the globe. The global efforts now underway to revive economies hit by the corona pandemic offer us a window of opportunity to move forward with climate protection in the transport sector too.’

For the experts, the transport sector’s energy provider of the future is wind and solar generated electricity. For passenger and freight transport on land, this electric energy will essentially be used directly by batteries or overhead cables. The experts surveyed are however sceptical as to whether the switch from fossil to electric-powered drives will be feasible for ships and planes by mid-century. To achieve climate neutrality, the authors of the study by Agora Verkehrswende, GIZ and the World Economic Forum believe that it is necessary to massively expand the generation of renewable energies around the globe. They also say that electricity-based synthetic fuels for ships and air travel need to become established at a much faster rate.

According to the experts, the countries and regions whose economies are geared to exporting fossil resources or combustion-engine vehicles should be first in line to make the transition and drive forward structural change. Among the countries cited by the experts were Russia, Saudi Arabia, China, the USA and Germany. Conversely, those countries and regions that have to date been dependent on the import of fossil resources possibly stand to benefit the most.

Study ‘Transport for under two degrees – the way forward’

Agora Verkehrswende, GIZ and the World Economic Forum conducted the study on behalf of Germany’s Federal Foreign Office in order to identify the key challenges for global decarbonisation of the transport sector and thus to provide specific recommendations for policy-makers and international cooperation. In all, a total of 346 transport experts from some 56 countries were surveyed in the period from March 2018 to February 2020.

The study ‘Transport for under two degrees – the way forward. 10 key insights for the decarbonisation of the transport sector’ can be downloaded free of charge from www.t4under2.org, either as an 11-page policy brief or a 77-page long version (Global Foresight Study).