Towards a Climate-Neutral Germany by 2045 (Summary)

How Germany can reach its climate targets before 2050 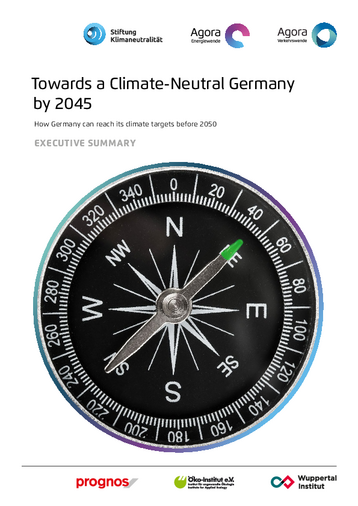 How can we achieve climate neutrality well before 2050? This study provides the answers. The previous report, “Climate-Neutral Germany 2050”, showed how the zero-carbon target adopted by the German parliament (Bundestag) can be achieved by the middle of the century. This study, by contrast, shows how climate neutrality is possible by as early as 2045.

We follow the basic approach of the original study, charting a realistic path to climate neutrality that respects asset lifetime and investment-cycles while ensuring cost-effectiveness and public acceptance. Our revised timeline for carbon neutrality in the post-2030 period is based on the rapid expansion of the hydrogen economy, a more dynamic electrification of the transport sector, an increased rate of green retrofits for buildings, and a faster transition from animal- to plant-based proteins.

So can we achieve net-zero emissions before 2050? The answer is an emphatic “yes”. In doing so, Germany could leverage the global dynamics towards climate-neutrality particularly well and position itself as a lead market and technology provider. Whether we will be climate-neutral as early as 2045 is ultimately a question of our collective political will and our society’s ability to find creative solutions. 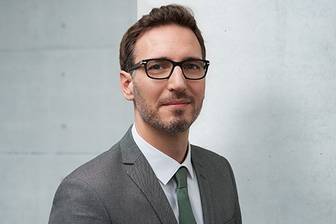 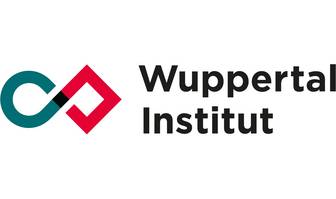