Paving the way to an EV future (executive summary) 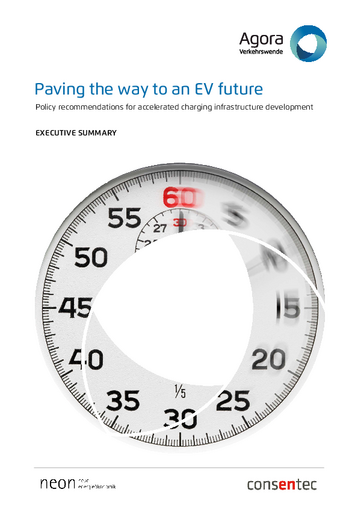 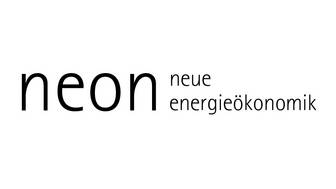 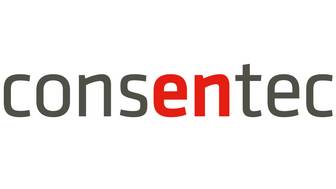