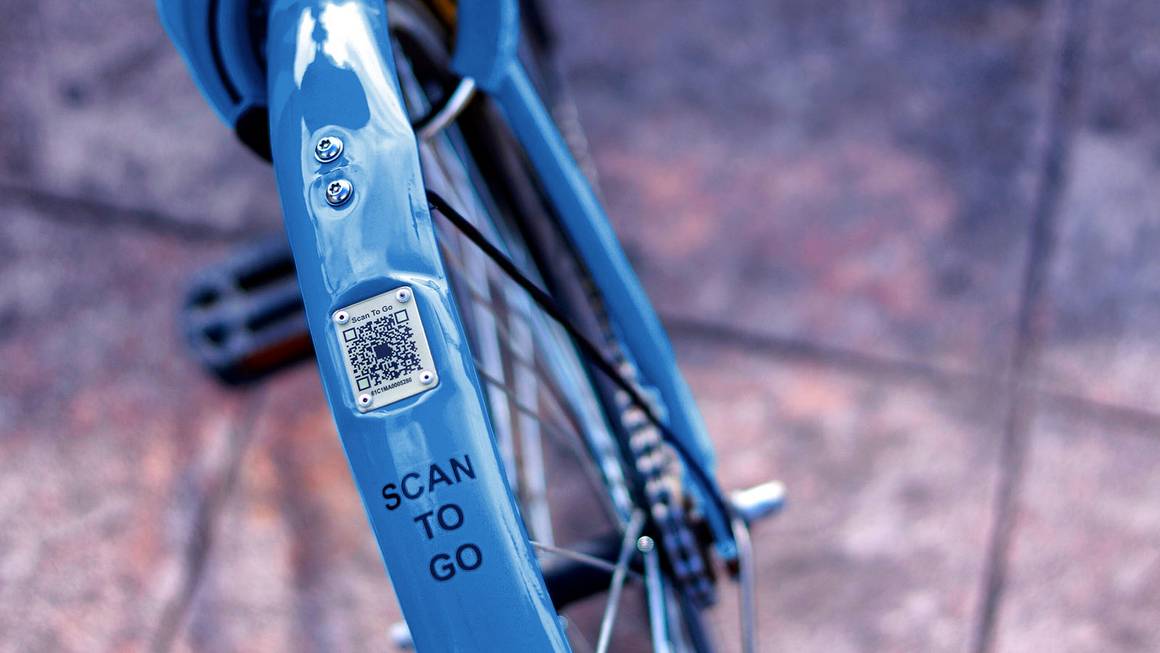 The market for bikesharing services has been in flux since 2016, particularly in China and other East Asian countries. While this change, which is marked by the large-scale adoption of dockless bikesharing systems, intially received little attention in Germany, since 2017 it has become increasingly visible in German cities. Within the span of just a few months, numerous providers of bikesharing services from various countries – including China and Singapore, as well as Denmark, Germany and the US – have entered the German market with dockless systems.

This development has augmented the significance of bikesharing as a transportation solution while also fundamentally transforming how cities and muncipalities deal with such mobility services. While the new dockless systems have been deployed with varying degrees of coverage in cities such as Munich, Frankfurt and Berlin, they diverge substantially from older systems in Germany in terms of how they are used.

As part of this project, the opportunities and risks associated with dockless bikesharing services will be examined with the goal of highlighting important considerations for the planning and regulatory practices of German cities and municipalities. The project is being undertaken together with the German Cyclists Association (ADFC), the Association of German Cities (DST), and the German Association of Towns and Municipalities (DStGB). An additional goal of the project is to strengthen dialogue between cities and bikesharing service providers, and, in this way, to promote the integration of dockless bikesharing services in the mobility networks of urban areas in a manner that is beneficial for the urban environment. 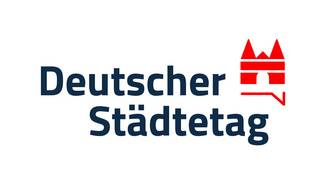