The Daily Commute: Sustainable Options for Getting to and From Work 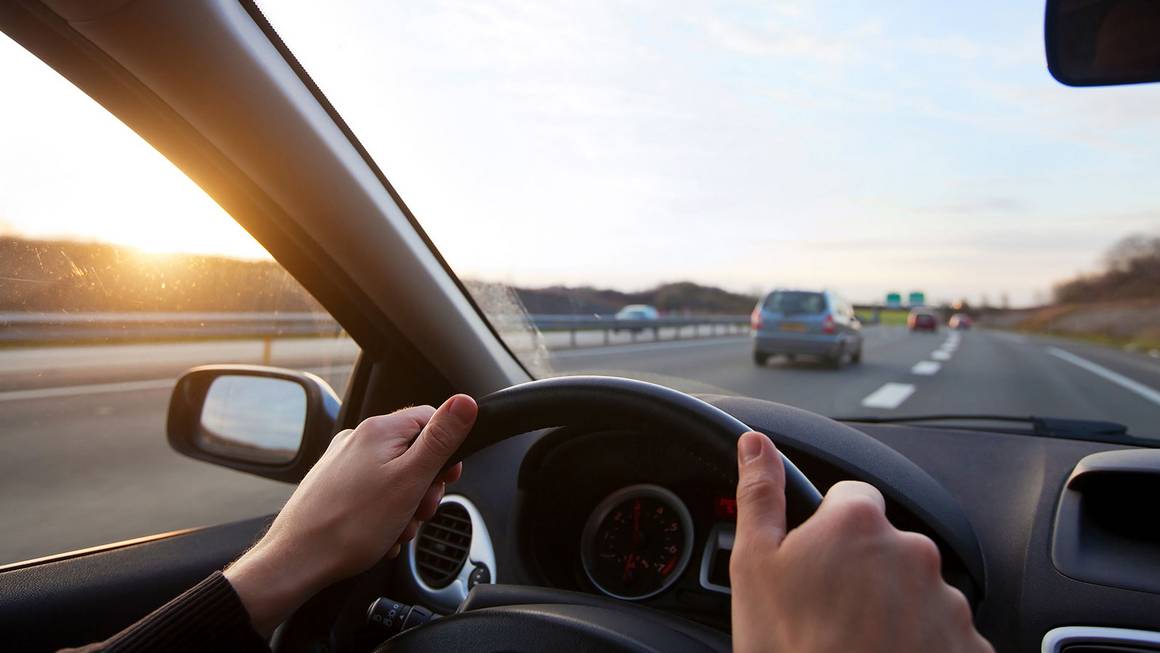 People are traveling longer and longer distances to work, and most are using cars. If the commute is to be sustainable, workers will need a new approach.

One-fifth of the total kilometers people travel occur on the way to and from work, and the majority of commuters rely exclusively on personal vehicles, typically carrying only the driver. The daily commute has brought the roads of many cities to the breaking point and adversely affects people who live in urban areas or along busy throughfares. The growing number of commuter trips contributes significantly to the CO2 emissions and greenhouse gases in the transport sector.

To reduce commuter traffic and make it more friendly for people and the environment, urban areas have numerous options, from bike freeways to transportation demand management. In many places, the room for improvement is far from exhausted. The reach of individual planning and financing instruments is often incompatible with the realities of the transport sector. Many measures, to be effective, require joint effort. The federal government’s regional support is far from comprehensive and some of its policies such as the Baukindergeld (a grant towards the purchase of owner-occupied housing for families with children) and the Pendlerpauschale (a commuter allowance) have made matters worse.

Agora Verkehrswende’s project The Daily Commute is developing options for action so that municipalities can create a more climate-friendly commute. It structures existing measures and assesses them with regard to their potential and application. It also proposes improvements for federal financial policies and identifies examples of responsible cooperation. 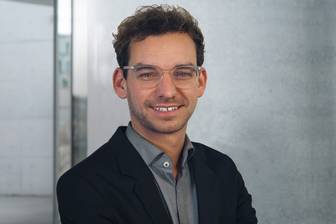