CO2 Emissions Increase During First Half of 2016

Without immediate climate action, Germany will fall well short of its 2020 targets 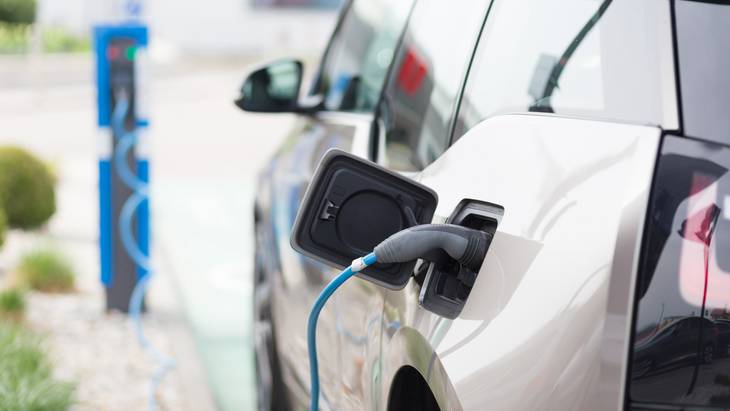 The German government’s climate targets for 2020 are slipping out of reach. In the first six months of 2016, Germany’s energy-related CO2 emissions totalled 428 million metric tons – almost 5 million tons, or 1.2%, more than the same period last year. This is the conclusion reached by researchers at the thinks tanks Agora Energiewende and Agora Verkehrswende, who drew on half-year energy-use statistics compiled by the Arbeitsgemeinschaft Energiebilanzen (Working Group on Energy Balances). Both institutes expect total 2017 emissions to be higher than the previous year’s.

CO2 emission levels have not developed equally for all energy sources. Emissions increased by 4.6 million metric tons for petroleum, by 2.9 million metric tons for natural gas and by 2.3 million metric tons for lignite. By contrast, emissions from hard coal fell 5.1 metric tonnes. The sole reason for the rise in petroleum emissions was greater consumption of petrol, diesel and kerosene, as heating oil use fell despite the cold winter. The changes in consumption levels for lignite, hard coal and natural gas are mostly attributable to developments on the power market. As renewable capacity rose significantly, along with natural gas use in power stations (especially CHP plants), demand for hard coal decreased, leading to the shutdown of several coal-fired power plants. At the same time, lignite-fired plants expanded power output thanks to better plant availability.

Germany wants to achieve a 40% reduction of greenhouse gas emissions by 2020 relative to 1990 levels. But even discounting 2017, progress has been sluggish. In 2016, emissions were down only 27.6%. “The gap between Germany’s climate targets and current emissions levels is not decreasing,” says Patrick Graichen, the director of Agora Energiewende. “Rather, it has remained at around 150 million metric tonnes.” If Germany is to reach its 2020 climate targets – targets that Federal Chancellor Angela Merkel reaffirmed in an interview this summer – then “immediately after September’s federal elections the country must launch a climate action programme with quick-acting measures for the power, heating and transport sectors.”

The transport sector is the main culprit in Germany’s 5-million-metric-ton increase in emissions over the first half of 2017, as consumption levels of diesel rose 6.5%, petrol, 2.5%, and kerosene, almost 8%. “This shows how important it is to finally show firm resolve in bringing climate action to the transport sector,” says Christian Hochfeld, the director of Agora Verkehrswende. “If sustainable transport does not become a focus during the next legislative period, Germany will be unable to fulfil its ambitious climate targets.”