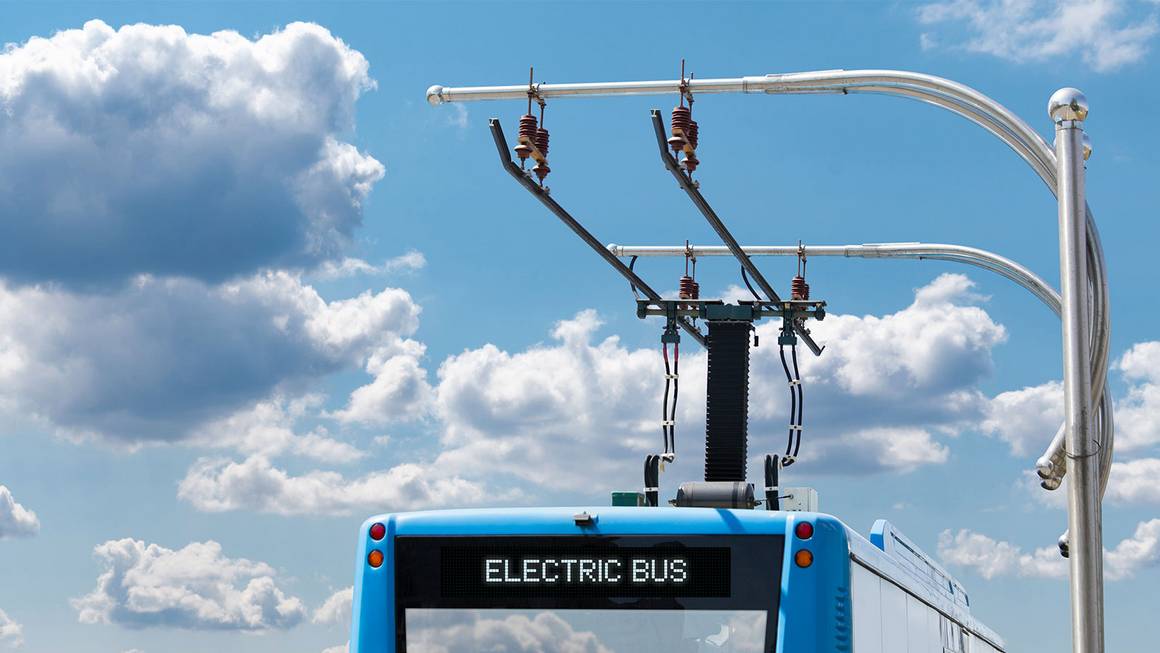 The EU wants to usher in the end of the diesel bus. The recently passed Clean Vehicles Directive ensures that by 2030 the vast majority of EU buses will be electric.

Public transport has always been the trailblazer in electric mobility. Ninety per cent of rail transport is already powered by electricity. If the Clean Vehicles Directive turns out as planned, the same will be in store for bus systems. Scheduled to go into effect in August 2021, the directive requires that at least 45 per cent of all new buses must run on clean power. In 2025, the quota will rise to 65 per cent. Eindhoven in the Netherlands and China’s Shenzhen have already completed the transition. German transport operators are lagging behind, however.

As part of its eBus 2030 project, Agora Verkehrswende will study the changes to the bus market and identify options for making public transport climate neutral by the end of the decade. A crucial prerequisite for the transition is that the phase-out of internal combustion engines not impose a financial burden for transport operators. Appropriate resources will be needed if they are to serve more than twice as many passengers in the future as they do today.