In a recent study, Agora Verkehrswende considers the challenges faced by the G20 countries in the transport sector. Presented at the World Climate Conference in Bonn (COP 23), the study was produced in collaboration with the Deutsche Gesellschaft für Internationale Zusammenarbeit (GIZ), which contributed to the study on behalf of Germany’s Federal Ministry for the Environment (BMUB). 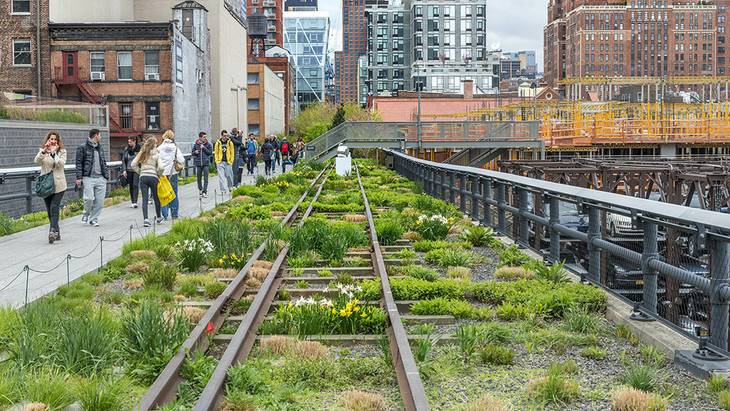 The report concludes that without the implementation of climate-friendly transport policies in the 20 most important industrialised countries and emerging markets, the goal of keeping global warming well below 2°C will become a distant dream. Indeed, it notes that the climate goals agreed on by the international community in Paris in 2015 are particularly at risk from increasing road traffic emissions in the G20 countries.

For the study authors, far-reaching measures are necessary to ensure that this trend is reversed and emissions begin to fall. These include expanding public transport, introducing road tolls, shifting transportation away from roads and on to trains and ships, promoting electric vehicles and the associated charging infrastructure, and improving incentives for shared mobility.

In the words of Christian Hochfeld, Agora Verkehrswende’s managing director, “Decarbonising transport has to become a global project or it will be impossible to meet the goals of the Paris Agreement. For millions of people, the consequences of global warming will then be uncontrollable.”

With annual global emissions of more than 7 billion tonnes of CO2, the transport sector accounts for 23 per cent of all energy-related greenhouse gas emissions. The G20 countries are responsible for 69 per cent of such transport-related emissions, with an annual average emissions total of 1.1 tonnes of CO2 per capita – 20 per cent higher than that of non-G20 countries.

The study contains a detailed breakdown for each G20 country, presenting both the impact of its transport sector and the climate goals and practical measures it has adopted to address this impact. This detailed analysis reveals that by the end of 2015, Japan was the only country to have provided the UN with a quantitative emissions reduction target for the transport sector as part of its intended nationally determined contribution (INDC). In the next two years, Germany and France followed suit. In addition, Brazil, China, India, and South Africa have included emissions targets and corresponding practical measures in their INDCs, while 12 of the G20 countries have referred to measures aimed at reducing their transport-related CO2 emissions.

Despite this growing awareness of the environmental impact of the transport sector, however, the study also notes that in most G20 member states, certain fossil fuels such as diesel and their usage in specific (agricultural) processes are still subsidized.

As Christian Hochfeld remarks: “Globally, transport is now an important sector. More than 105 countries included transport-specific measures in the targets they released prior to the Paris Climate Conference. Unfortunately, however, that’s still not enough. The G20 countries now need to develop more extensive measures and ensure that they also bring other countries on board.”

The study, entitled, “Towards Decarbonising Transport – Taking Stock of G20 Sectoral Ambition” can be downloaded below.